Earlier this year, I started automating parts of investing (so far only search and some of the annoying repetitive tasks in valuation). This automated search indicates that markets currently seem to misprice banks; are they actually mispriced?

Banks usually die due to:

Central banks are providing help against the last two, so I worry more about the first two. Usually, loans form the bulk of banks' assets, so non-performing (non-accrual) loans pose a huge risk. In the US, it appears that bad loans have peaked.

However, in Europe, we may see further increases in non-performing loans, depending on the nature of the loan base and the degree of fiscal tightening as gov'ts try to reduce their deficits. However, the markets seem to have punished all EU loan portfolios, despite much different compositions; leaving some banks with lower market valuations than expected.

Well, expected by me, that is. So, my portfolio (in green) took a hit last month relative to the S&P500 (in blue) due to my exposure to EU banks. 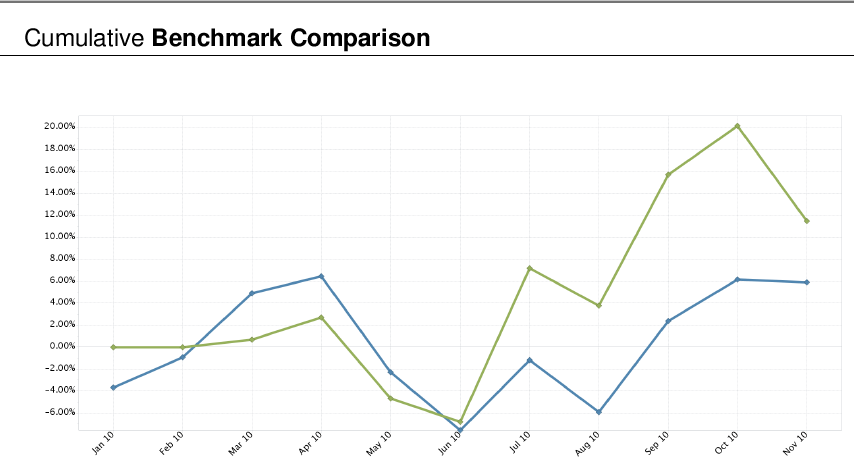