Goldman Sachs' US Weekly Kickstart PDF says that corporate profits in the US may have just peaked. While that's most likely due to increased chances of EU's Aggregate Demand contraction spreading to the US, bigger factors seem to have been at work. Why have profits been so high compared to nominal GDP?

While some firms may occasionally luck into windfalls, those profits don't last unless the company has a good defense. The above chart shows that the balance between offense and defense has swung back towards defense over the past twenty years.

This back and forth has probably been happening since time immemorial. We can see the same process in war technology, a quick summary could be:

Similarly, a rough history of commerce offense and defense looks like:

Taking a somewhat medieval view, perhaps our corporations have recently gotten better "moats" as Warren Buffett calls them. What new moat-like technology have we seen arise in the past 20 years?

The rise of Intellectual Property and credible killer lawsuits has certainly limited competition to those who can afford to compete on those grounds. Despite some governmental response ( frivolous lawsuit legislation ), the patent-hoarding and lawsuits by major companies continues apace.

Courtesy of information technology, we have better monitoring, so companies can react defensively faster and shutdown more attacks before they gain traction. We also have a better theoretical and practical understanding of network effects across a customer base. Adding these two together, we may also better estimate the cost to assail a competitor's position and thus spend less in protracted battles that senselessly reduce the profits of the combatants.

There may be other defenses at work or at non-work as the case may be. Since the profits necessarily have not ended up in the hands of government or labor, then perhaps those have eroded?

With government, perhaps we've seen better regulatory capture by industry. The continual failure of government to use finance for anything other than a cash spigot would be one example. With a somewhat equal historical relationship to government, the gains of US oil companies on the backs of global consumers have in the last decade generated the largest profits ever.

As for labor, we've seen the pricing power of several unions eroded over time, this seems more due to US companies shifting out of internationally-competed low-skill labor industries to higher skill industries.

However, the second largest profits ever ( and perhaps the most potent gains against consumers ) have come from better attacks on family budgets by targeting the weakest links. 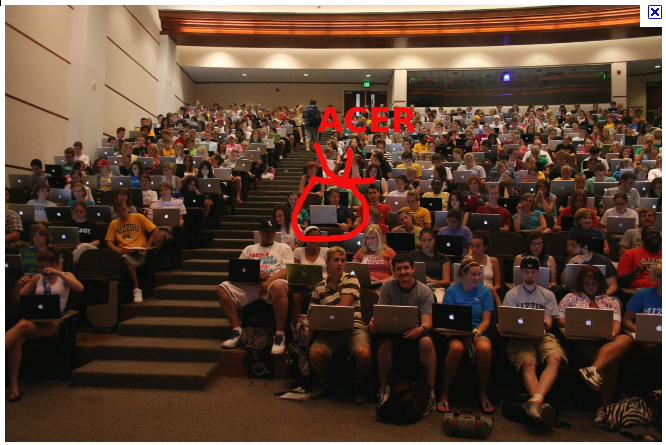