The God Delusion by Richard Dawkins

Unsure Christians should read Ecclesiastes as Book 1, and perhaps this as Book 2. "perhaps", as it provides some credible arguments, however I feel this book may be too harsh a critic without providing the reader with a transition. While it does provide an appendix of resources for help recovering, it doesn't deal with why religions persist. Religions have some benefit or else they would have hindered competing societies and consequently been discarded in times of strife. That might make for a better Book 2: showing why they were useful, and why they aren't anymore. 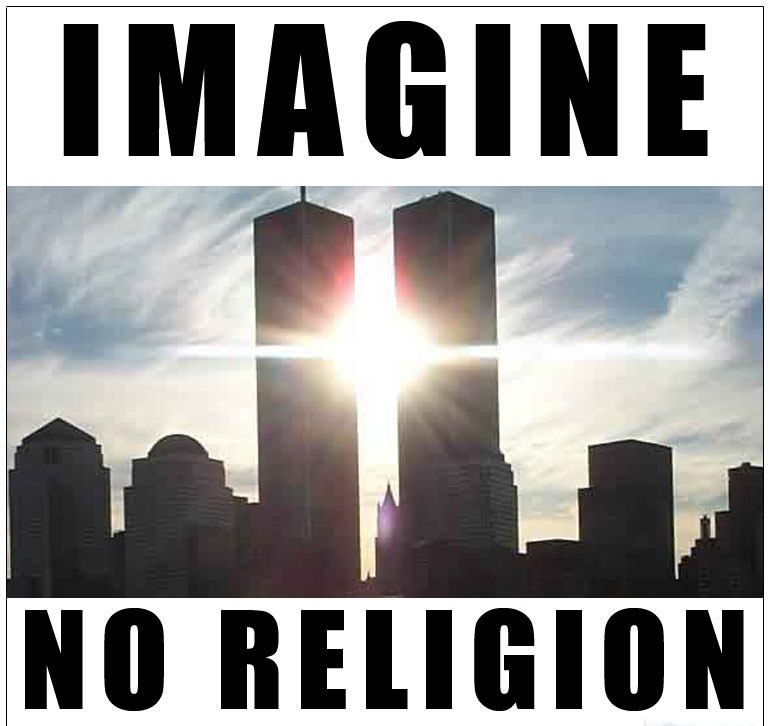